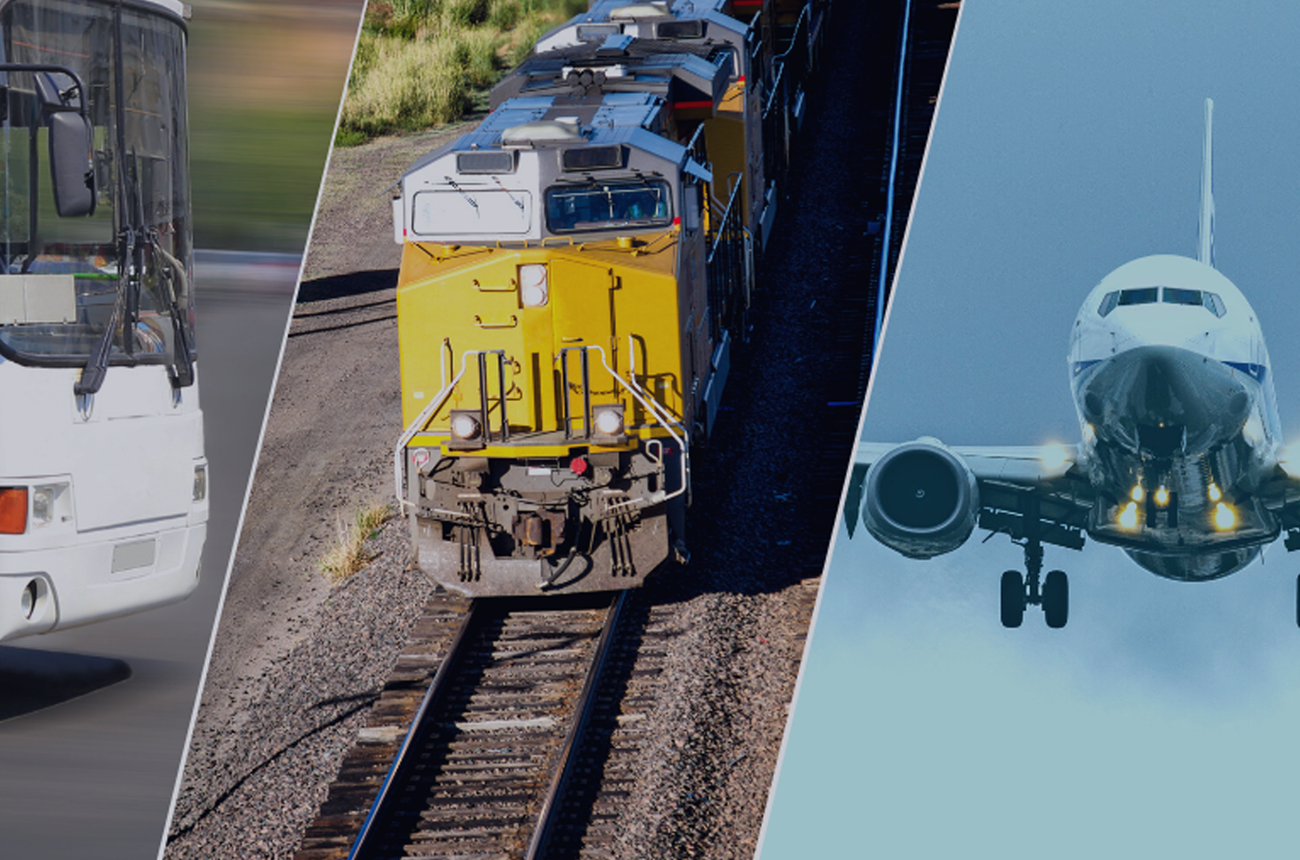 22.11.2010
© 2023. National Bureau of Statistics of the Republic of Moldova. All rights reserved
Reproduction of materials is permitted only with the references to the NBS