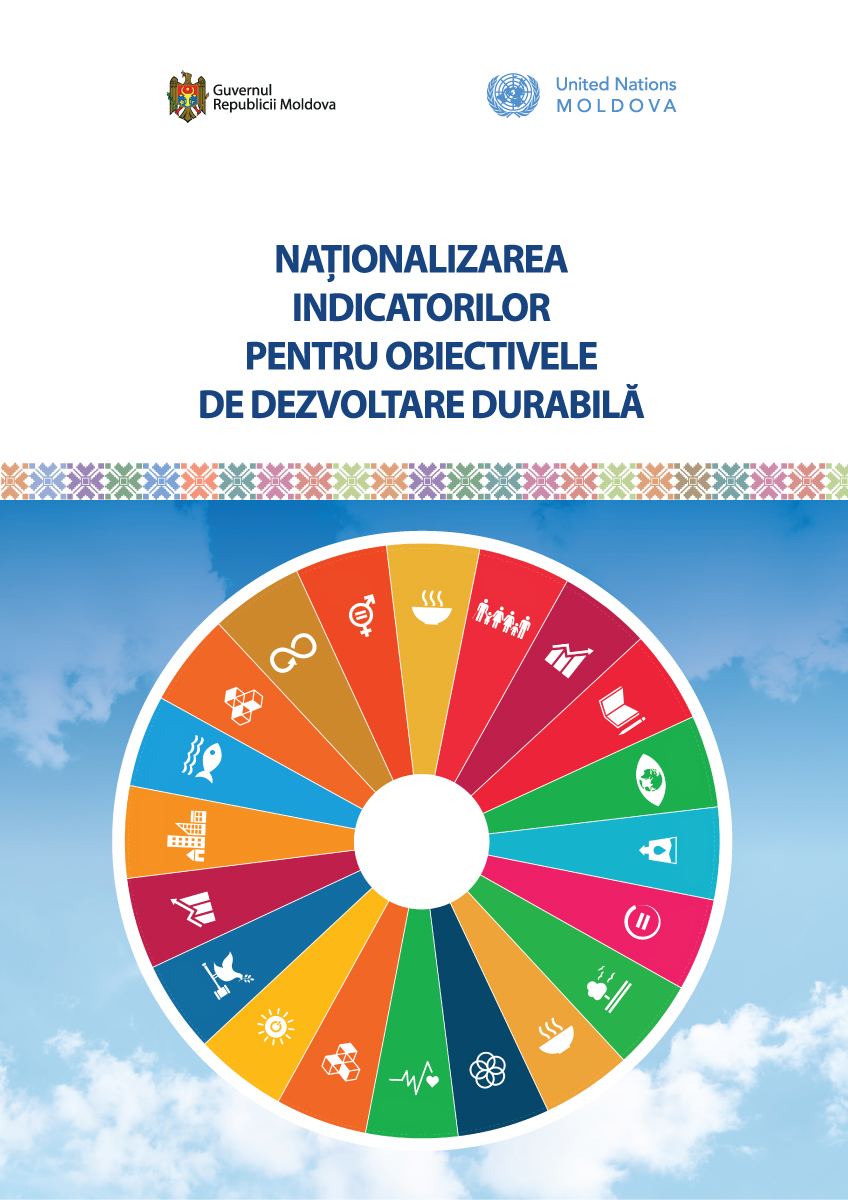 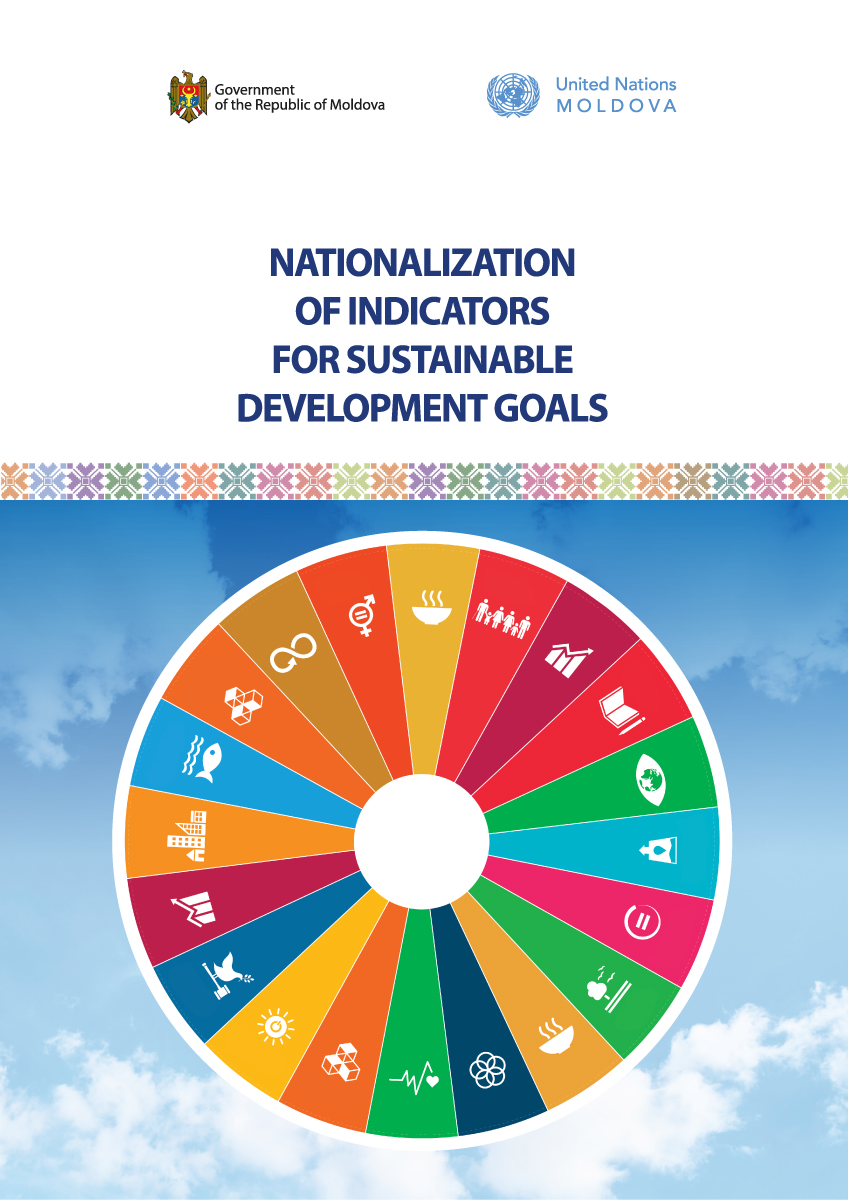 Deputy General Director of the National Bureau of Statistics, Iurie Mocanu, had a meeting with the UN-World Bank joint delegation, being on a working mission in Chisinau during 17-21 July 2017.

The participants discussed the gaps identified in the process of nationalization of sustainable development indicators, including the lack of many global indicators in national data sources, limited access to data produced by certain public authorities, the insufficiency of data disaggregation.

Deputy Director General of the NBS, Iurie Mocanu, outlined the importance of increasing the quality of administrative data sources, their harmonization with EU standards in statistics - these data will be a great support in measuring the needs of the under-represented (vulnerable) sub-populations that sometimes can not be captured by the official statistics. NBS, in its role as coordinator of the National Statistical System, is ready to intensify cooperation and collaboration with data producers and holders from the country giving them all the necessary methodological support. On the other hand, it is important to clearly distinguish and share the roles of data production and of evidence-based progress monitoring - the first of which stays with the statisticians and the second is held by the decision-makers, public authorities and civil society. Both categories of actors in the implementation of the Sustainable Development Agenda by 2030 need an integrated approach and a single platform to accomplish these data production and monitoring functions.In this respect, great emphasis is put on international good practices and on the support from the development partners, as well as on the  institutional capacities of NBS and other authorities  in the context of public administration reform.

The UN-World Bank mission represents one of the actions that preceed the elaboration of the Moldova 2030 National Strategy for Sustainable Development - a process recently launched under the leadership of the State Chancellery and which is to be carried out with the participation of the entire society.

In the coming days, the delegation will hold a series of meetings with representatives of central public administration authorities, civil society, academia, the private sector and with development partners. On July 21, the mission will conclude with a Workshop in which the findings and recommendations on the implementation of Agenda 2030 for Sustainable Development in the Republic of Moldova will be presented.

The statistical pocket-book "Moldova in figures, edition 2017", posted on the website
National Bureau of Statistics has presented the results of the statistical survey „Energy consumption in households"
Share