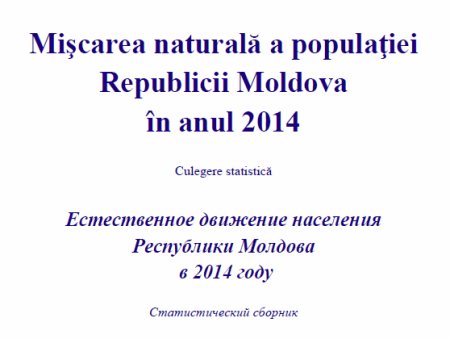 Natural movement of the population in the Republic Moldova, edition 2016 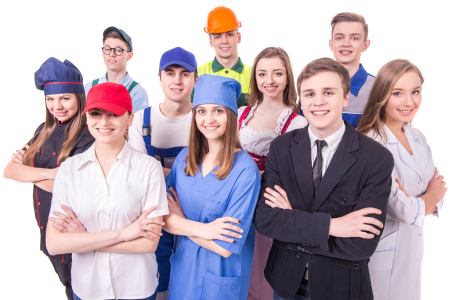 Labour market in the Republic of Moldova, editions 2008-2012 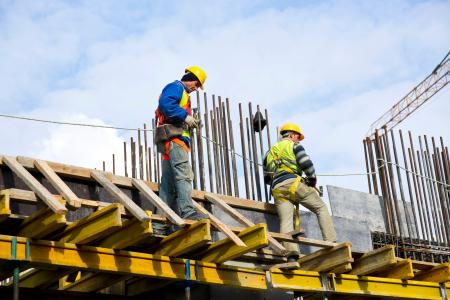 Constructions in the Republic of Moldova, edition 2011 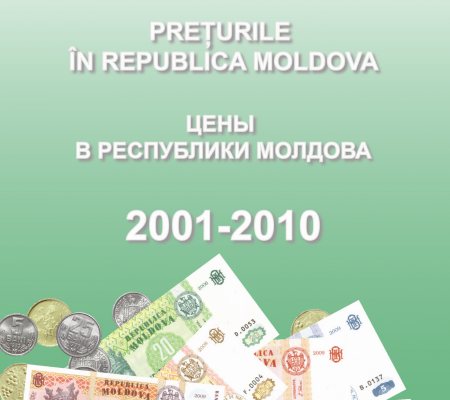 Prices in the Republic of Moldova, edition 2011
View more

The set of harmonized development indicators in a gender sensitive manner in the context of MDGs (launched in June 2008) is aimed to serve as a platform for mainstreaming gender into national policies as well as a tool for more efficient monitoring and reporting on the promotion of gender equality in Moldova. Thus, this set is contributing towards fulfilling the national and international commitments of the country.

The set of harmonized development indicators in a gender sensitive manner in the context of MDGs was developed in a participatory manner (with the participation of representatives from the Government, civil society, academia, donor organizations and media) via extended consultations and 5 public round-tables. The full set of harmonized development indicators comprises of 213 indicators. Currently, information is readily available for 102 indicators that can be easily accessed from existing data. Data for 74 indicators need some adjustments in the collection process whilst data for 37 indicators – can be only produced with significant support of collection and production system.

The revised and newly proposed indicators have been harmonized with the priorities and tasks of the national strategic documents (such as National Development Strategy, National Action Plan on Gender Equality for 2006-2009) and aligned to national and international commitments of the state vis-а-vis UN international treaties (namely nationalized Millennium Development Goals, Convention on the Elimination of all Forms of Discrimination against Women, Beijing Platform for Action, etc.)

The indicators which resulted out of the harmonization process have been grouped according to the revised Millennium Development Goals (Annex 2, National Development Strategy for 2008-2011).