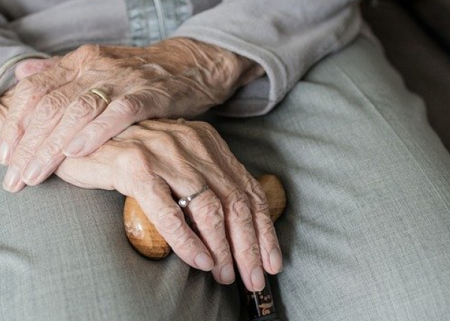 Elderly population in the Republic of Moldova in 2021 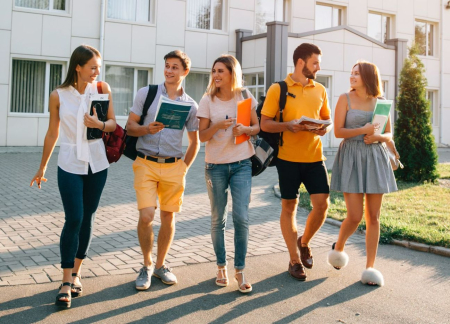 The youth in the Republic of Moldova in 2021 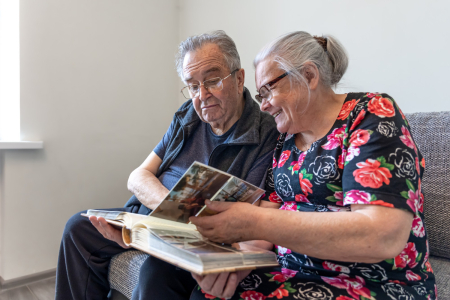 Average duration of life in the Republic of Moldova in 2021 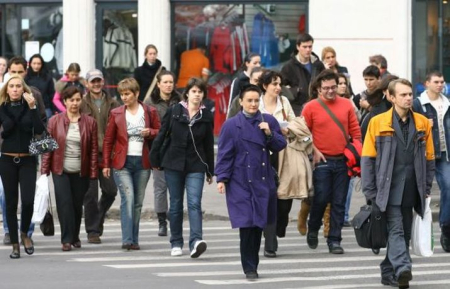 Population with habitual residence by territorial profile at the beginning of 2014-20221, 2

The National Bureau of Statistics presents statistical data on the number of population with habitual residence by territorial profile (by districts), by characteristics such as age, sex or area of residence, for the period 2014-2021. 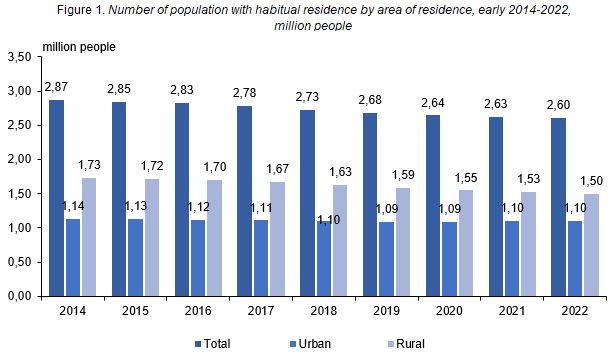 The factors that cause the population to decrease or increase are natural population growth4 and external migration (Figure 2).

During 2014-2019, the natural growth of the urban population remained positive, but since 2020 it has decreased year by year. At the same time, a natural decline of the population was noted in the rural area for the entire analysed period.

Thus, in the last two years, the trend of the country's population evolution has changed radically, with the population decline primarily influenced by the negative natural population growth. The same is true for both urban and rural populations.

The change in population numbers by territorial profile is uneven.

The depopulation trends (by different demographic characteristics) are characteristic for all level-two administrative-territorial units. The largest losses in population size were recorded in the following districts: Cimișlia (-22%), Cantemir (-20%), Călăraşi, Teleneşti, Hînceşti (-19% each), Briceni and Nisporeni (about -18% each).

The demographic processes during 2014-2021, influenced to a lesser extent the population decrease, namely by 2,9% in Balti municipality and by 1,1% in ATU Gagauzia. 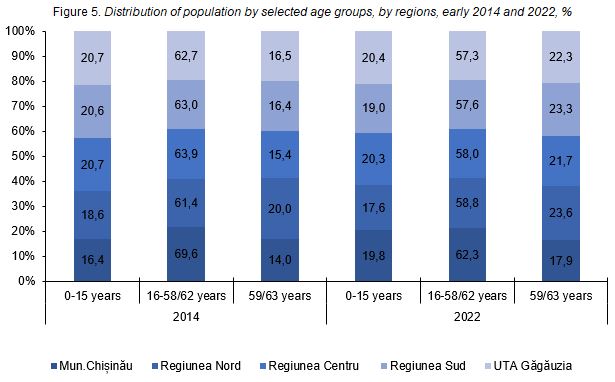 In Chisinau municipality alone, the share of the young population (0-15 years) increased by 3,4 percentage points at the beginning of 2022 compared to 2014.

The Center Region and ATU Gagauzia have the highest share of young people (0-15 years) – 20,3% and 20,4% respectively, or one in five inhabitants of these regions.

The population with habitual residence by territorial profile, distributed by sex, has a balanced structure, with a slight deviation in the districts of Сantemir and Leova, where the number of males exceeds the number of females by 0,2 and 0,1 thousand respectively (the sex ratio is 102 and 101 males per 100 females respectively). In other administrative-territorial units of the Republic of Moldova, women usually outnumber men. The most pronounced gender prevalence in favour of women is noticed in the municipalities of Chișinău and Bălți, where for every 100 women there are only 85 and 86 men respectively. 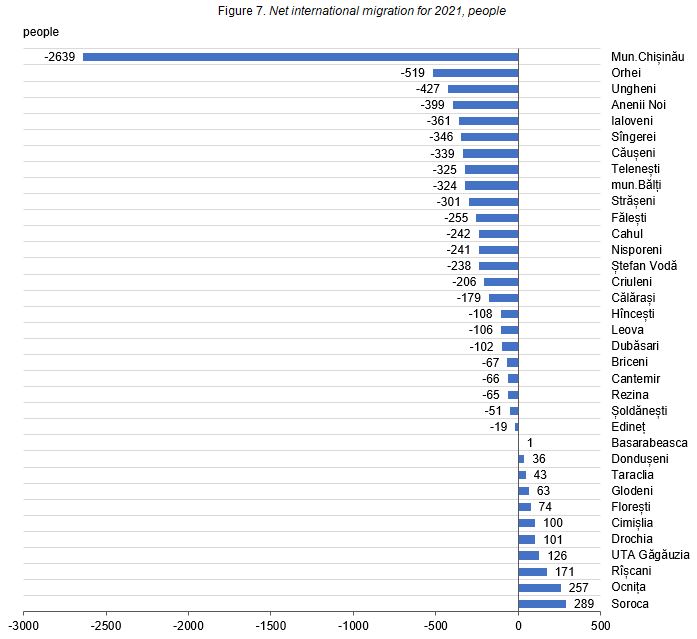 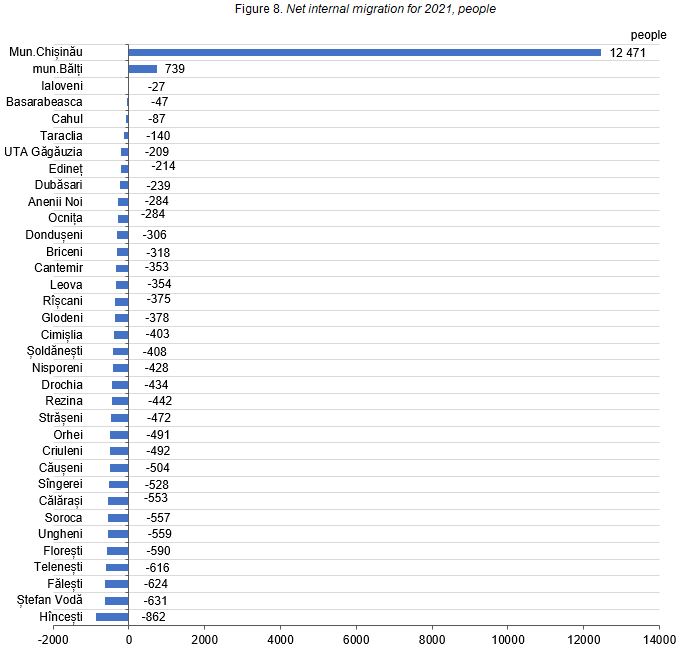 Out of the total number of territorial administrative units that lose population due to internal migration, the districts that stand out are Hîncești, Ștefan Vodă, Fălești, Telenești, Florești and Ungheni   (-0,6 thousand people each).

1 Habitual residence is defined as the place where a person has lived predominantly for the past 12 months regardless of temporary absences (for the purpose of recreation, vacation, visits to relatives and friends, business, medical treatment, religious pilgrimages, etc.).
2 The information is presented without the data on the population of the localities on the left bank of the Nistru River and of Bender municipality.
3 The data on the total population with habitual residence presented in the press release for 2014-2021 have been revised, mainly due to the adjustment of some data from administrative sources. More details are presented in the Information Note „Review of data on the number of population with habitual residence for 2014-2021”, in Romanian version. Data for 2022 are provisional.
4 Natural growth is the difference between the number of live births and the number of deaths during a year.
5 The data presented for 2021 are provisional.
6 Net international migration/external migration is the difference between the number of immigrants and emigrants. An immigrant is defined as a person who entered the Republic of Moldova and lived in the country for the following 12 months after having lived abroad for the preceding 12 months. An emigrant is a person who left the Republic of Moldova, lived abroad in the following 12 months, while having lived in the Republic of Moldova in the preceding 12 months.
7 Internal migration – the territorial movement of people within a country, accompanied by a change of place of residence.
8 Net internal migration – the difference between the number of people arriving to and leaving a geographical area during a year.