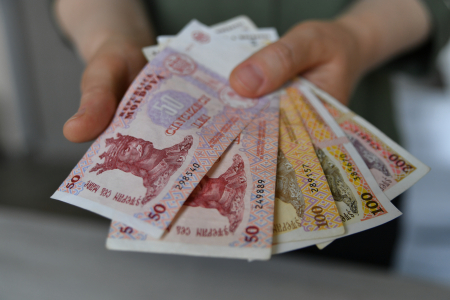 Distribution of employees by size of salary calculated for September 2022 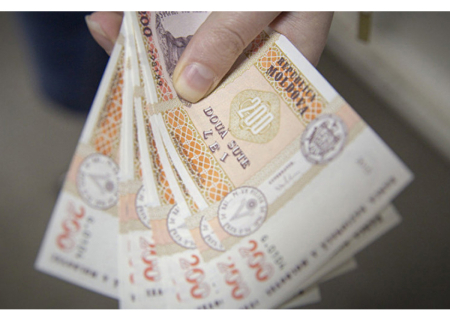 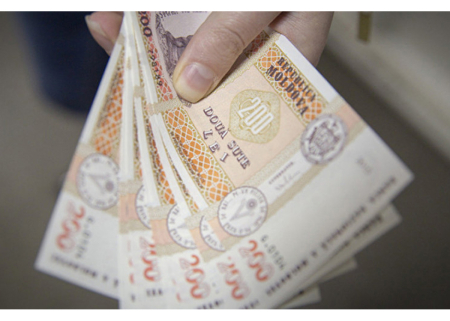 Earnings, labor costs and number of employees in 2021
View more

National Bureau of Statistics informs that in April 2011 the average gross nominal earnings constituted 3134,6 Lei and it increased with 13,7% compared to April 2010 and with 5,0% compared to previous month (March 2011).

Beginning with January 2011, statistical data regarding earnings are obtained based on the new sample survey "Short-term statistical indicators" implemented according to European standards.