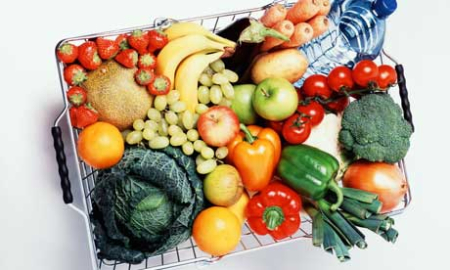 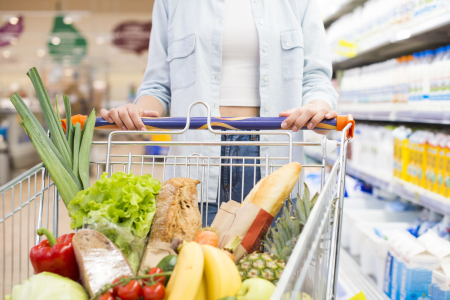 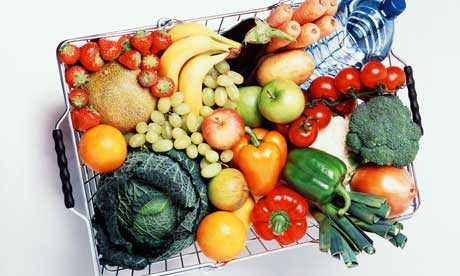 More detailed information is available in Romanian language and in Statbank.