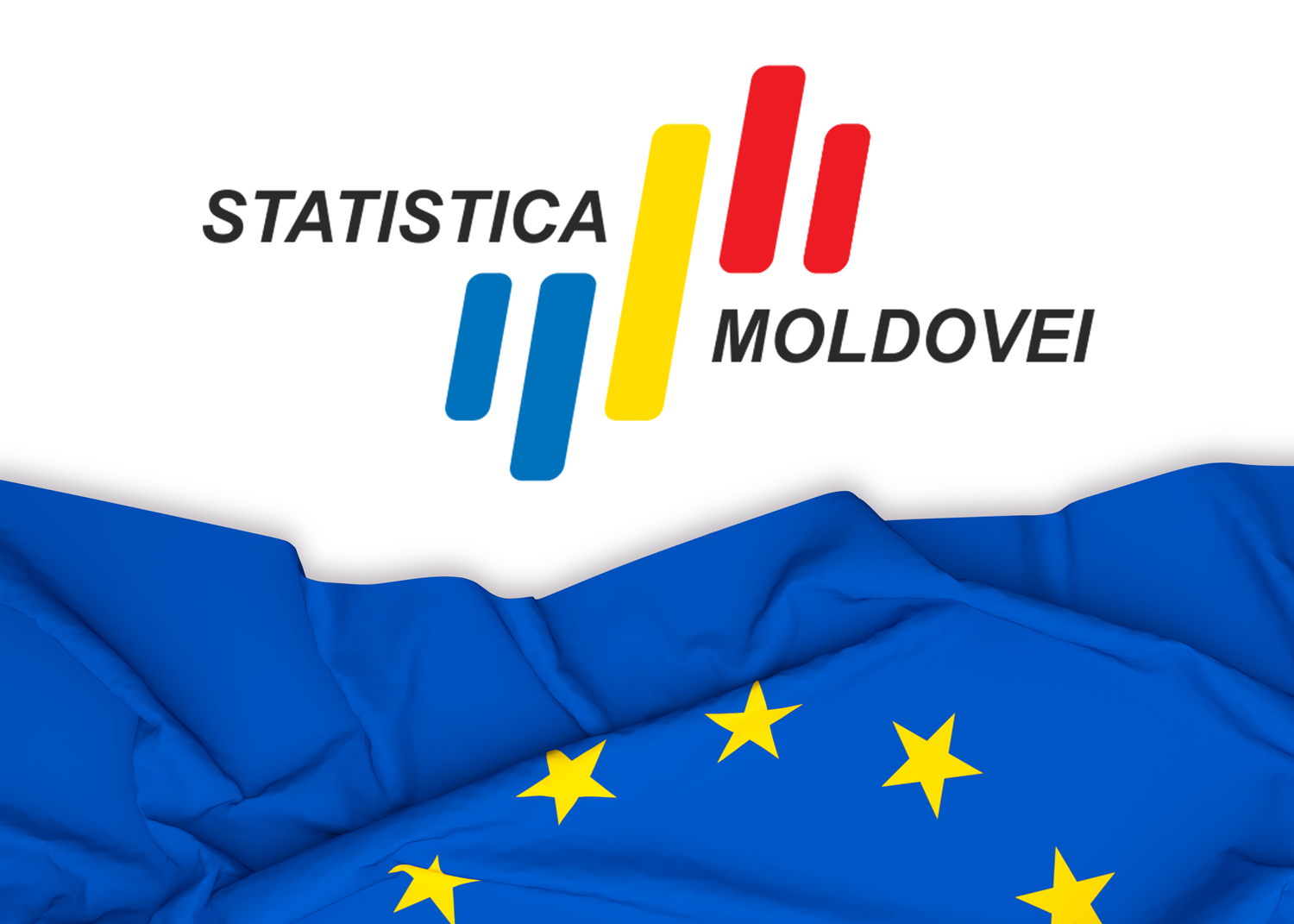 According to Iurie Mocanu, NBS Deputy Director, this represents a step forward in reforming national statistics according to EU requirements.

"By adjusting the questionnaire for the annual structural survey to EU requirements, NBS followed two important principles: (I) the production and dissemination of internationally comparable statistics, following the EU standards; (ii) the optimization of statistical questionnaires in order to reduce the response burden on the business environment,” said Iurie Mocanu.

Thanks to the support and expertise provided by the EU assistance, the existing questionnaire has been supplemented with three new modules covering trade (wholesale and retail activities), which, in the reporting year 2021, will replace two statistical surveys previously carried out concerning trade statistics.

SBS data are published every year on the official website of NBS, 11 months after the reference year.