The statistics on international trade in goods in the Republic of Moldova are compiled on the basis of administrative data sources (information obtained from customs declarations), in accordance with international standards (including European ones).

For exports and imports of goods, which are the subject of commercial transactions, the basic document for statistical evidence is the detailed customs declaration, which is drawn up at customs points, when the goods enter or leave the country.

The customs declarations are registered, collected, verified and stored by the Customs Service, in accordance with the provisions of the Customs Code, through the Integrated Information System "Asycuda Word", being submitted to the National Bureau of Statistics for verification, completion, validation, processing, rectification, finalization and dissemination in accordance with the Law of the Republic of Moldova “On official statistics”, no. 93 of May 26, 2017 and the Annual Program of Statistical Works, approved by the Government.

In the elaboration of the statistics on international trade in goods of the Republic of Moldova, the notions of customs procedure are used, which have a decisive significance in determining the trade system and the scope.

According to the Recommendations of the UN Statistical Commission in the Republic of Moldova, the general system of trade applies, according to which the statistics on international trade in goods include all material goods that are added to the stock of material resources of the country (imports) or subtracted from it (exports), by entering the territory of the country or by leaving it.

The Combined Nomenclature of Goods represents the multifunctional classification of goods circulating on the world market and includes the codes, names and descriptions of goods corresponding to the classification systems applied in international practice, introduced into or out of customs territory, and the amount of customs duty on such goods, used in order to carry out tariff and non-tariff measures to regulate the external economic activity of the state, to improve the statistical evidence and the exchange of information on the movement of goods abroad, in line with their international standards.

The Nomenclature of Countries and Territories is used for countries, used for the statistics of the European Community's international trade in goods in its relations with both Member States and third countries (Geonomenclature).

The monthly-published data are provisional, being subject to successive corrections by the Customs Service, as a result of changes in the customs declarations previously prepared.

Within the indicators that characterize the evolution of the international trade in goods, an important role is played by the unit value indices and the physical volume indices of the exported and imported goods.

The calculation of unit value indices is carried out on the basis of data obtained from customs declarations separately for each commodity (9 digits), group of goods (6, 4 and 2 digits) and total exports (imports), in accordance with the Combined Nomenclature of Goods. The goods selected for calculation (representative goods) include all homogeneous goods, with available information on quantity and cost, and present in both the reporting period and the base period. For the aggregation of unit value indices calculated at 9-digit level on various levels of the Combined Nomenclature of Goods and on total exports (imports), the value of goods from the current period is used as a weighting element. 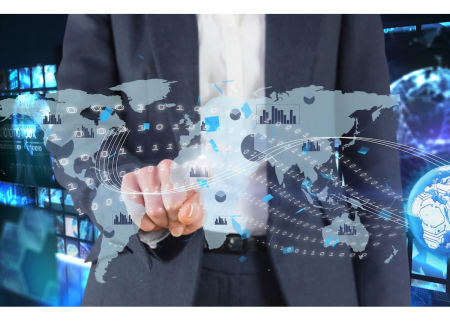 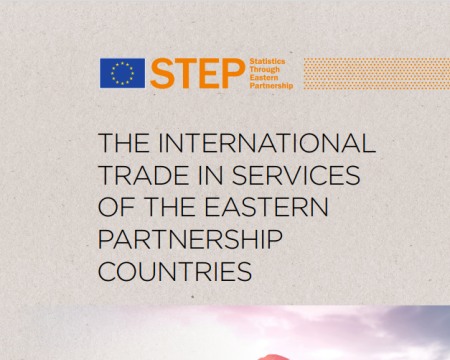 The international trade in services of the Eastern Partnership countries, edition 2022 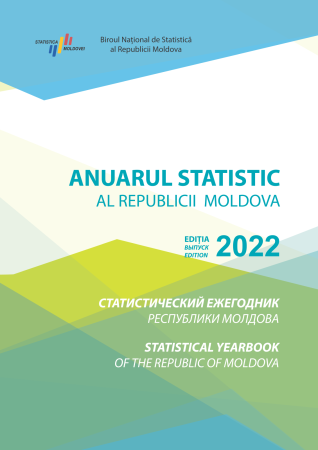 Statistical Yearbook of the Republic of Moldova, editions 2002-2022